Gearing Up for Boskone56!

Boskone56 is nearly upon us! Who’s excited? Me!

Last year at this time, I was a hot mess. Boskone55 being my very first convention ever, I had no idea what to expect. I knew authors were going to be there, talking on panels, signing autographs, walking around in the halls, talking to people, and existing in the real world! What that would be like, I could only imagine.

Bumping into a famous author, like Mary Robinette Kowal, would probably be akin to the time when 7-year-old me rounded the end of the aisle in my local FoodMart and came face to face with my first-grade teacher, Mrs. Hogan.

So, yeah, that was basically how it went down when I met Ms. Kowal last year. It wasn’t even a surprise encounter. Then, at least, I could have chalked up my mumbling awkwardness to being caught off guard. No, the author I admire and respect was signing books. A structured event at a scheduled time, giving me an opportunity to plan out what I would say to her in advance.

“Hello, Ms. Kowal. Big fan. Loved GHOST TALKERS. Would you mind signing my copy? Thanks so much. I was wondering what your daily writing process looks like?”

That’s what I wanted to say to her. What I actually said was, “[incomprehensible mumbling].” Between that and my face purpling with embarrassment, it’s a wonder she didn’t think I was having an aneurysm and call for a paramedic.

So, while I thoroughly enjoyed the panels at Boskone55 (see my wrap-up post here), I spent a lot of time sitting or standing by myself, eyeing from afar authors with whom I wanted to talk and cursing myself for being so damned awkward. Pretty sure Marshall Ryan Maresca thinks I’m a crazy stalker fan. I’m totally not a stalker. Crazy is debatable. Certainly a fan.

Never again, I vowed, will I be such a social tool at a writing convention. Within a week of returning from Boskone, I registered for ReaderCon (which happened this past July). You can read about my adventures at that epic convention here and here.

ReaderCon was a totally different experience. I actually spoke to people! Even more amazing, some of them were authors like Samuel Delany! All of them (except the rando at the bar) were friendly, approachable, excellent people. Which brings me to the reason I’m so excited about Boskone56.

This time, I will know some of the folks there! I’ll have a few social “anchors,” as it were. Now, I’m not suggesting I became besties with any of the authors I met at ReaderCon, but I did talk with several folks during kaffeeklatsches and after panels. Heck, I even shared a drink with a couple of them at the bar and chatted up a few others at what was basically a meet and greet disguised as a party. And, I’m jazzed because several of those most excellent people are going to be at Boskone56 this year.

So many people! Couldn’t fit everyone on this list, so know that there are many more folks I’m eager to shake hands with and say, “Hello” or “Hello, again.” 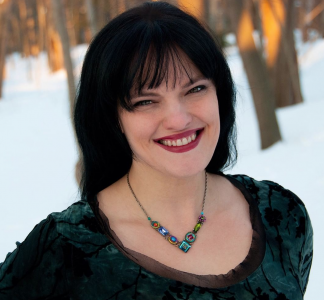 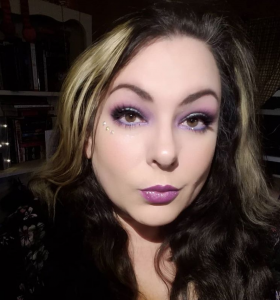 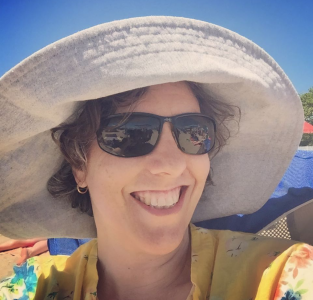 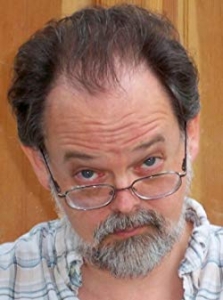 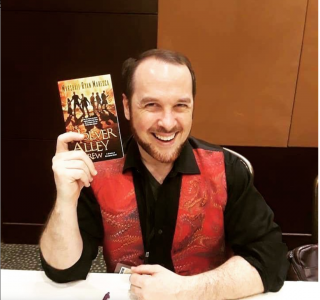 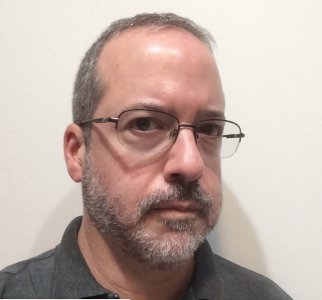 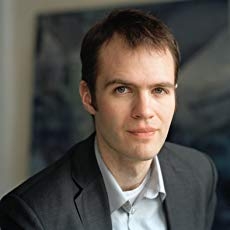 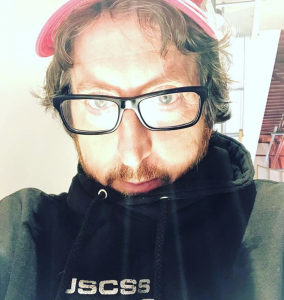 Many of the above I had the pleasure of meeting at ReaderCon. I got to hear many others share their thoughts on various panels at last year’s Boskone55.

My goal for Boskone56?

Say hello to as many authors who I admire as possible. Might even find the courage to strike up an actual conversation with some of them, about writing, and books, and… I don’t know stuff. If I could do it at ReaderCon, I can do it again. Deep breaths. It’s going to be awesome!

This site uses Akismet to reduce spam. Learn how your comment data is processed.